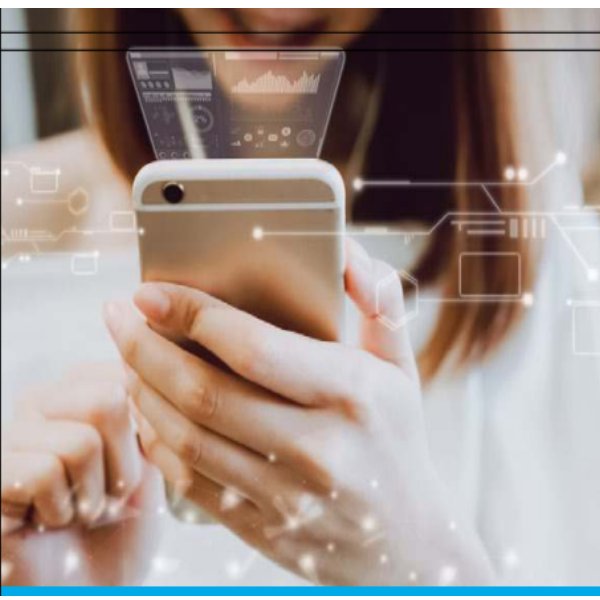 From partnering with fintechs to developing their own solutions, banks have a variety of options.

Mobile was already a hot spot for banking in the years leading up to the global pandemic, but when the established ways of doing things were instantly upended in the spring of 2020, hot became sizzling.
Being stuck indoors pushed even those dependent on traditional bank branches to become digitally savvy: More than 65% of consumers are using mobile apps more frequently, and the majority expect to continue doing so, according to S&P Global Market Intelligence’s annual U.S. mobile banking survey.
“The convenience that mobile banking offers its customers is too powerful to ignore,” says Evan Albert, co-founder of SeamlessChex, which offers solutions for merchants to send, accept and verify payments online.

Meanwhile, bank branches continue to disappear. S&P reported that banks closed more branches in 2020 than in any other period in the past 10 years. That pace accelerated in 2021, and closures are expected to be widespread this year as well. “Bank closures are responding to changes in consumer preferences for using digital channels for basic
banking services and to keep up with competition from neobanks that offer convenient products
purely through digital channels,” the report noted. As a result, 2022 is likely the year that the “digital banking train moves to the next station,” JPMorgan recently proclaimed.
BAI’s Banking Outlook research shows that mobile banking is expected to grow to about 22% of channel usage in three years, while online usage will be flat, and branch, drive-up and contact center use will decline. Generation Zers and millennials average more than 100 banking interactions each month, with mobile banking outpacing ATMs,
branches and live agent phone calls.
But simple apps are no longer enough. Hot topics include cardless ATM withdrawals, using near-field communication or QR codes, and voice-initiated payments with apps, said Tom Thunstrom, a finance analyst at the Delaware Small Business Development Center. Other trends include tailored messages, facial recognition, virtual branches, cryptocurrency services and embedded banking—such as the “buy, now
pay later” options that are increasingly prevalent on retail websites.
Tech titan Apple recently released plans to introduce Tap to Pay on the iPhone, a move expected to empower millions of merchants—including the smallest players—to seamlessly accept Apple Pay, contactless credit and debit cards, and other digital wallets via a simple phone tap with no hardware or terminal needed.

Banks looking to grow in this space have a few options, Crone says: “Do we make this ourselves, do we buy it off the shelf from someone else, or do we partner with someone else to get it?”
There is no right or wrong answer to those questions, though nimble startups lurk at every turn, ready to disrupt an industry that some argue was too slow to realize the need for change in the bank-branch model.
“Fintechs are definitely going through the golden era right now,” says Ivan Kot, a director at Itransition, a Colorado-based software development company. “When digitalization accelerated due to the pandemic, they had more options and experience to innovate. They built partnerships with both legacy banks and young financial startups, getting the most out of two worlds.”

Citi, Chase and Discover have been “relatively progressive in competing with the neobank movement,” Thunstrom says. “But the legacy bank-fintech partnership depends on the bank and its capacity to foster innovation.”
Because bigger banking institutions have more resources, they can transition to mobile banking quickly and easily—Albert says this results in lost business for some smaller banks and increased business for larger ones. He adds that the main challenges in transitioning to mobile banking are the development of a platform, usually an app for portable devices, and the implementation of proper security.
According to Thunstrom, regional banks have been more likely to partner with fintechs on innovation, while smaller banks often work with vendors. “These companies are relatively modern and aggressive— for the right price—in helping community banks with their mobile banking needs,” he says.
Community banks, meanwhile, continue to work to find a niche in this rapidly changing world. A group of community banks recently announced CHUCK, an open payments network that works to make players more competitive in the payments space.
“The challenge with community banking is maintaining relevance in a market where you are competing against national brands that can innovate faster and a younger population that may not be as loyal to the small-town, community bank model as they look for a brand or bank that is innovative,” Thunstrom said. “You may see some
community banks focus more heavily on small businesses or targeted segments of the marketplace to stay viable.”
As the consulting agency West Monroe put it in a recent report, “The events of the last two years have changed forever the way banks will conduct business. In what was already an industry facing challenges with customers and clients wanting a simpler, more tech-friendly way of doing business, life under pandemic conditions only amplified
these desires.”
One thing is now certain, the report continued: “Banks of all sizes must become digital enterprises—not only in terms of their customer interactions but also in digitizing and modernizing all facets of their operations, products and experiences.” 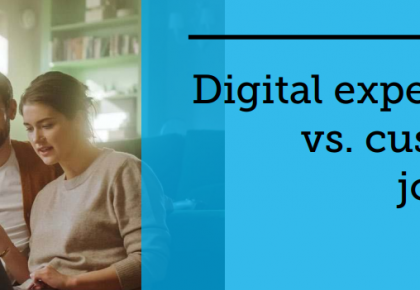 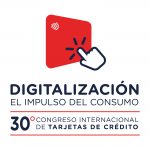 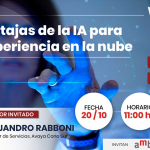 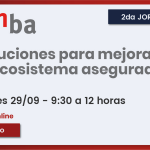 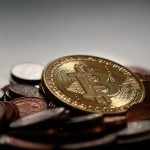 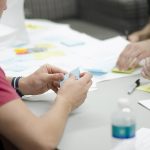 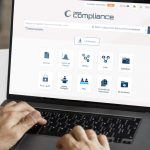 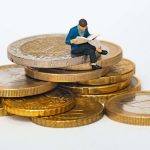 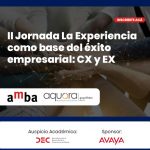